​If you’re thinking about heading off to college in the near future, great! It’s an awesome way to prepare for a better future, and these days, a college education can be earned from the comfort of your own home. If you have the option, it’s wonderful.

If you’re thinking about heading off to college in the near future, great! It’s an awesome way to prepare for a better future, and these days, a college education can be earned from the comfort of your own home. If you have the option, it’s a wonderful investment of your time.

Let’s say you’ve already chosen your major—one you’re completely happy with—but in addition to that field, you want to make sure your academic pursuits are spiced up just a bit with fun details along the way—things that cater to your biggest obsessions. For a fantasy/comic book/etc. nerd, this concept might feel a bit farfetched since you don’t typically hear of a Star Wars bachelor’s at the schools you’ve applied to. Make no mistake about it, though. With a bit of research, you can find courses that concern some of the topics that you hold close to your nerd-heart! 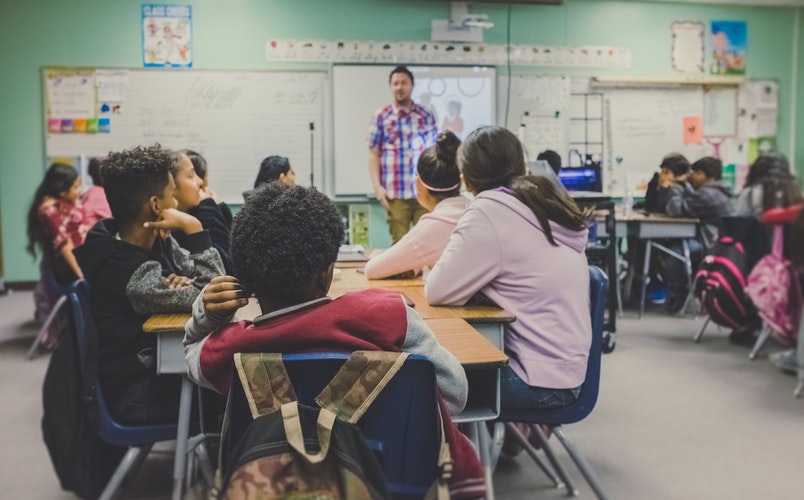 While some may speculate that superhero movies are going to disappear in the future, the heart of the matter is that they’re currently alive and financially reliable. I mean, come on. Who among us doesn’t plan to watch Infinity War ?

If we’re talking nerd culture, it makes sense to address this topic as one with a pretty decent historic reach. Let’s not forget that, while superhero movies might not have been as big of a thing twenty years ago as they are today, comics, cartoons, and less successful movies kept them near to nerd-hearts long before that.

For a superhero course, you can look to the University of California—in particular, the Davis campus (Link: http://engineering.ucdavis.edu/blog/superhero-science-explored-new-engineering-course/ ). In 2016, a professor by the name of Ricardo Castro initiated a course that dove into the science behind a number of superhero concepts, like Captain America’s shield. This course called Materials Marvels: The Science of Superheroes was offered through the Department of Chemical Engineering and Materials Science. So, basically, if you want to know the truth and fiction of Iron Man’s arc reactor, you might want to browse the upcoming course catalogues to see if you can catch this one in an upcoming semester.

Other superhero-based courses include UCI’s Physics 21: Science from Superheroes to Global Warming ( http://ocw.uci.edu/courses/physics_21_science_from_superheroes_to_global_warming.html ) and the Smithsonian-offered Rise of Superheroes and Their Impact On Pop Culture ( http://comicsalliance.com/the-smithsonian-is-offering-an-online-course-on-the-history-of-superheroes-with-michael-uslan-and-stan-lee/ ). Essentially, don’t fret! There are superhero courses out there, waiting to be found! 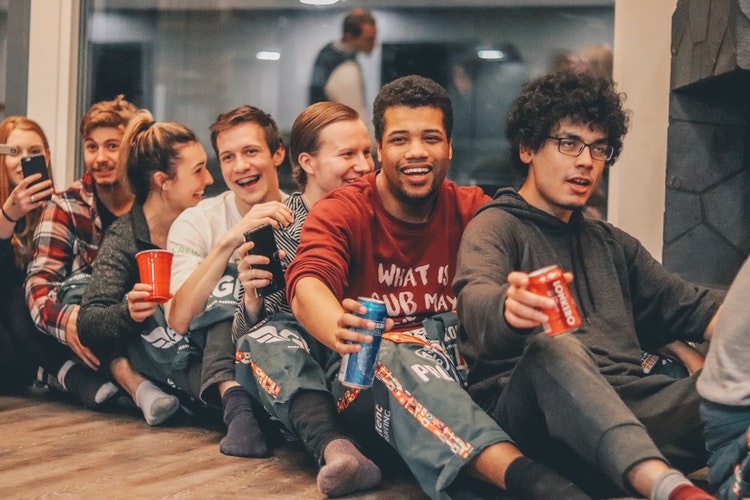 While we’re on the subject of books and science, let’s get into another fandom that has a whole lot of members: Harry Potter . Much like the aforementioned comic book course, this seminar from Frostburg State University in 2015 examined scientific principles of the storyline in an academic setting ( http://faculty.frostburg.edu/phys/gplitnik/Science%20of%20Potter.htm ).

Now, if you’re thinking, “This is old news! It’s over,” keep in mind that this is not the only Harry Potter course that the university has offered. Specifically, a criminal-justice/sociology-based concept was implemented in 2015 in a course called The Sociology of Harry Potter where comparisons were made between the storylines and World War II, current concepts of mental illness, and even disease in regard to werewolf characters ( https://www.frostburg.edu/home/news/university-news-portal/frostburg-state-students-explore-sociology-of-harry-potter/ ). Overall, the course addressed multiple ways that Harry Potter relates to the modern world in these sociological contexts.

As of Spring 2016, another Harry Potter class was scheduled in the form of Social Movements of Harry Potter ( https://www.frostburg.edu/home/news/university-news-portal/frostburg-state-students-explore-sociology-of-harry-potter/ ). Essentially, if studying the intricacies of Harry Potter is on your college to-do list, you might think of heading to Frostburg to see what the next piece of the magical puzzle could be in upcoming semesters!

Let’s say your brand of nerd-ness has nothing to do with comic books and magical novels. Maybe you’re more of the history-geek brand, and just maybe what makes you go into a nerd frenzy is the culture and clothing associated with Victorian-esque steampunk. If so, you’re in luck! This particular topic has also found a place among higher education classes—specifically, a course at Western Nevada College ( https://www.wnc.edu/steampunk-culture-inspires-wnc-english-class/ ).

Under a Themes of Literature title, this course not only called for the reading of steampunk-related novels and works, but students who have participated in the course have been allowed to add a steampunk flair to their own creative endeavors—like writing, painting, and other methods of expression. Overall, if there’s a way to showcase creativity in regard to steampunk, this course could permit students to take on the task.

With this kind of open-ended quality, it’s hard to gauge what kinds of projects and assignments could surface in future versions, so if you catch this course on a class schedule, give it serious thought! You could expand your steampunk knowledge by literature and creation in a manner that is one-of-a-kind and fun. For a steampunk fan, being able to dive into literature and unleash creativity could be a hard combination to beat. 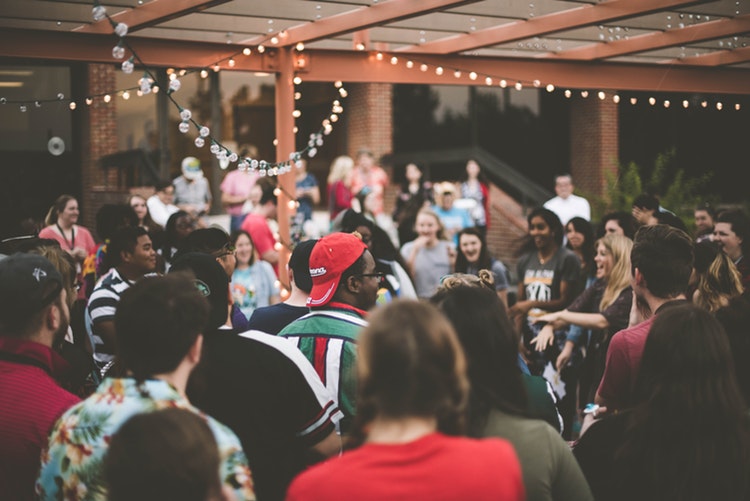 Dr. Seuss and the Gang

Childhood doesn’t reach into adulthood solely through superhero movies and fashion choices. It can also tag along for the ride in the form of a cartoon or children’s book that you just can’t shake a love for. If you’re *that* brand of nerd, there’s more than one educational option for you! The first is admittedly lowbrow and surfaces in the form of a Dr. Seuss course on Shmoop ( https://www.shmoop.com/courses/world-according-to-dr-seuss/ ). Now, of course, Shmoop is no Harvard, but if you’re looking for a way to simply enjoy his writings or expand your personal knowledge, this could be an easy way to fill that Horton-Hears-a-Who-shaped whole in your heart.

But if you’re looking for something with a bit more educational backing, you might want to try Penn Foster’s graduate certificate in Children’s Literacy ( https://www.worldcampus.psu.edu/degrees-and-certificates/childrens-literature-certificate/overview ). Specifically in the curriculum, there is a Fantasy Literature for Children course where the noted books to be addressed include the works of A.A. Milne and J.K. Rowling. These are just a couple of the ones noted, however, and if you let your mind wander with you, there are plenty of avenues that this course could take you down— A Wrinkle in Time, Inkheart , How to Train Your Dragon…

It’s a great way to gain knowledge that an employer might have some respect for (sorry, Shmoop!) while reveling in your adoration of youthful books. As a fan of children’s books myself, this one is tempting!

Elvish, Klingon, and Other Languages Most People Won’t Understand

As of 2016, Wellesley College had taught a course in nerd languages on four different occasions. That’s right! By attending this school and enrolling in the Invented Languages: From Wilkins' Real Character to Avatar's Na'vi course ( https://www.wellesley.edu/news/2016/march/node/85641 ), you can gain credit by studying languages from some of your favorite fictional tales, like Elvish and Klingon. This makes it a great option for two different brands of nerd: the linguist and the fantasy fan.

Beyond the languages, though, the course is noted to step into cultures, which means that part of your college credit can be gained by thinking about topics like hierarchies in Middle Earth or the various realms of elves. Essentially, whether you’re interested in how to put words together in languages or you just adore the fantasy cultures that stories bring to life, you might think of browsing catalogues for upcoming semesters to see if there’s an offering of the course. 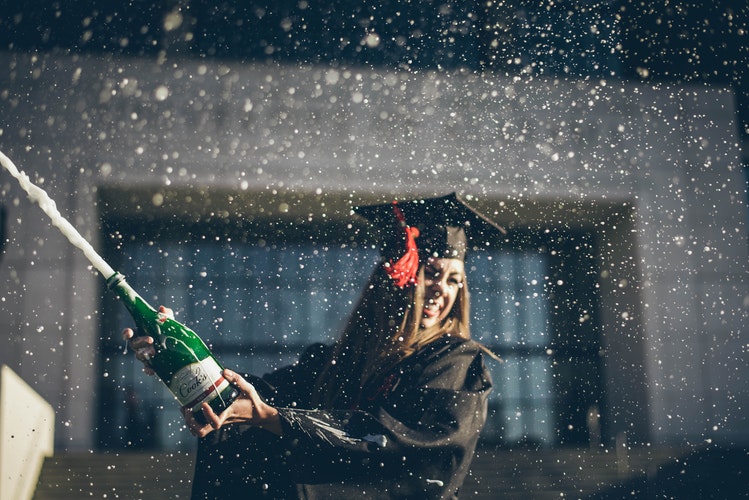 Maybe you’re not just looking for a way to study up on what’s already there in nerd culture. Maybe, instead, you’re looking for a way to step into that world yourself through a career. If that’s the case, you might want to look into courses that prepare you to do just that, such as Emerson College’s Graphic Novel & Illustration program ( http://www.emerson.edu/professional-studies/certificate-programs/graphic-novel-writing-illustration ). Though this online program, you can learn to create comics, like the ones that have had you so entranced since childhood.

You can also choose to participate in online workshops, like a Simon Rose one created to help writers develop superhero characters ( http://simon-rose.com/workshops/online-workshops-for-children-and-young-adults/create-a-superhero-online-workshop/ ). Whether you’re intending to create a comic book, a novel, or a piece of FanFiction, with this option, you can learn how to develop your characters into strong, relatable, and entertaining people that others want to read about. Specifically, the workshop calls for attendants to write a biography of an original superhero with various details, meaning writers gain experience in backstories, aliases, and good-vs.-evil fights in a format that could allow them to gain feedback. It’s a bit pricey for a workshop—$350—but it’s an interesting option for someone wanting to create their own superhero and needing a bit of direction for the task.

So what’s stopping you from enrolling in a class on your favorite element of nerd culture? 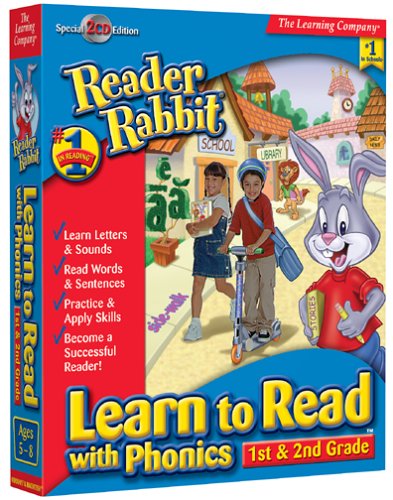 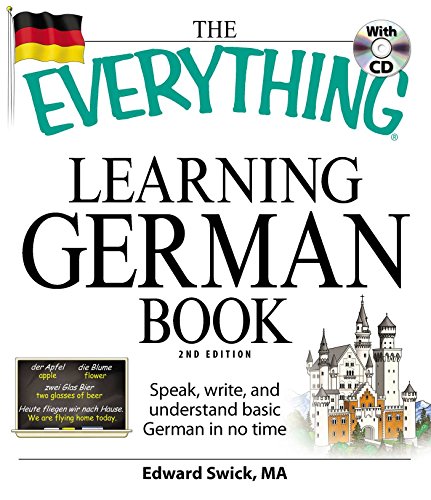 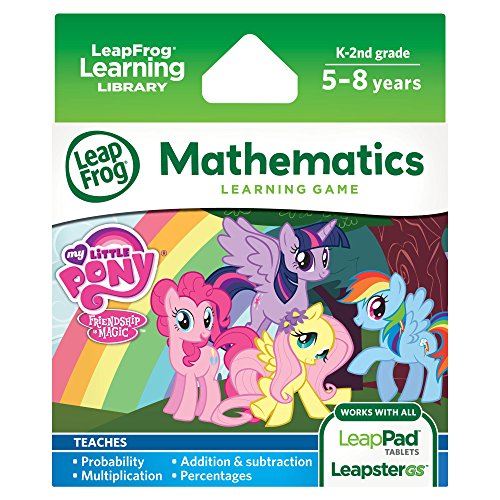 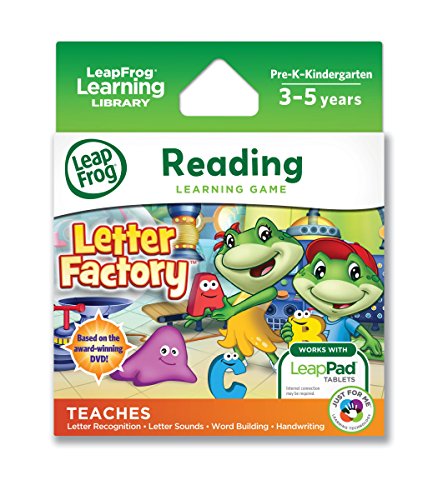 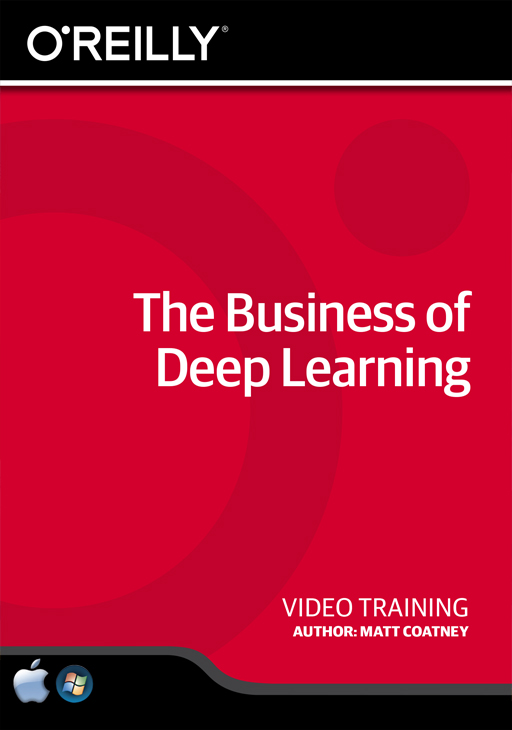